Why Government of Pakistan should embrace Open Data 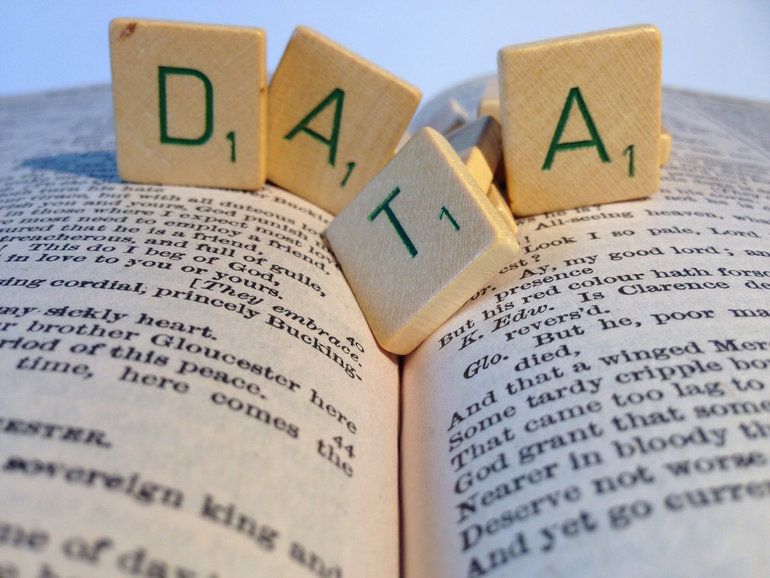 The accessibility of free information is known as Open Data. By Open Data people can study, explore and fetch the information for even further use/republication without the copyright limitations. At the present day, Open Data is becoming a new medium of information, it is making it a piece of cake to spread knowledge in every field via internet, which is why it is gaining an abrupt prominence. Due to its major benefits for both the citizen and government, many of the governments have also made their data open already, which was once kept confidential and hard for public to access, government of Pakistan should also look forward to embrace open data in future because of its unbounded benefits, here are some of them:-

One of the chief benefit of open data is the improved productivity and efficiency. Now Government can easily connect with the public, before open data organizations used to deal with the closed data, which usually remain with Government Departments only; however, with open data now data is provided free of cost for everyone to use. Moreover, it has also increased the efficiency of different sectors as now public can take a note of how different sectors are working and how their taxes have been used. It makes organizations more efficient in order to provide better open data record for public.

Open data by government can not only make the life of public much easier as they can simply access the useful data freely over internet, but with the help of open data the government internals can also effortlessly access to information which makes their work much easier, faster and effective and also improves the data sharing among different departments of government.

With open data public can easily interact with government which can benefit both of them, with the contribution of external users government can now have better collective and worthwhile ideas from different researchers, it reduces the cost and government can progress much in less. Moreover, with this two way communication public also gets convenience from the government, as they can now easily inform the Government about their concerns and government in turn can provide better services to resolve such issues, it also guides government to detect that what kind of change does public require.

Open data mainly provides help to the entrepreneurial world, data builds a business and serves as a fuel for entrepreneurs, i.e. in 1970 Government of US for the first time made the weather data available publically, later in 1980 they made GPS accessible for common man, before that GPS was only available to military, the efficacious change from even these two steps is clear and how GPS has helped in the field of entrepreneurship.

Open data provides growth to different economic sectors, i.e. we just talked about entrepreneurship, the creation of new business and the growth of existing companies, moreover with the feedback of public government’s productivity increases, all these factors boost up the economic growth. Many non-profitable organizations are working to provide open data to the public, yet an open government data can bring a better change in economic growth of Pakistan.